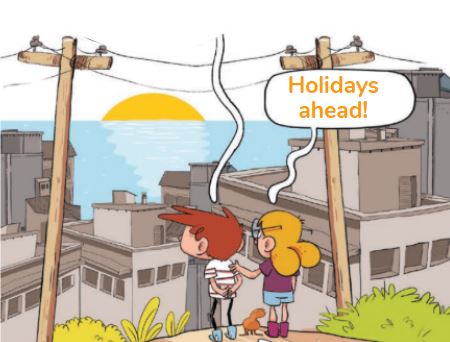 Summer will be different this year. With the holiday upon us, what better way to enjoy our well deserved vacations than revisiting a classic? One warm afternoon, Mr. Flat and his friends spend some time reading Frankenstein without thinking of the consequences. Mary Shelley’s novel will soon inspire Dr. Brot to create a monster. But it won’t take long for Agus and his friends to understand that they should help the Creature. 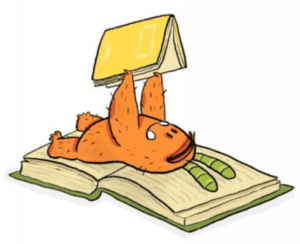 It’s no coincidence that Mary came up with the idea of Frankenstein in June 1816, “The Year Without Summer”, also known as the “Poverty Year” and “Eighteen Hundred and Froze To Death”. Coronavirus didn’t exist by then. But the Mount Tambora in Sumbawa (Indonesia) had just erupted in April, filling the sky with ash. Global temperatures plummeted and originated an agriculture disaster with massive food shortages all over the frighteningly dark, damp and cold northern hemisphere.

In that wet grey summer, Mary decided to visit his friend Lord Byron with her sister, Claire Clairmont, her soon-to-be husband, the poet Percy Bysshe Shelley, and the doctor John Polidori. They all gathered at Byron’s mansion, the Villa Diodati, in Switzerland.

It was so cold and foggy that the bunch of friends spent three days indoors reading ghost stories. After so many evenings confined, Lord Byron proposed a challenge: to write a horror story of their own.

One night Mary dreamt about a man who gave life to a monster. And that’s the origin of the story that became one of the most influential works in the history of literature: Frankenstein; or, The Modern Prometheus. The same Gothic story that has inspired the latest title by Copons & Fortuny: The Creature. When you read it, you will find out that a monster is not always a monster.

Wishing you a monstrous holiday!