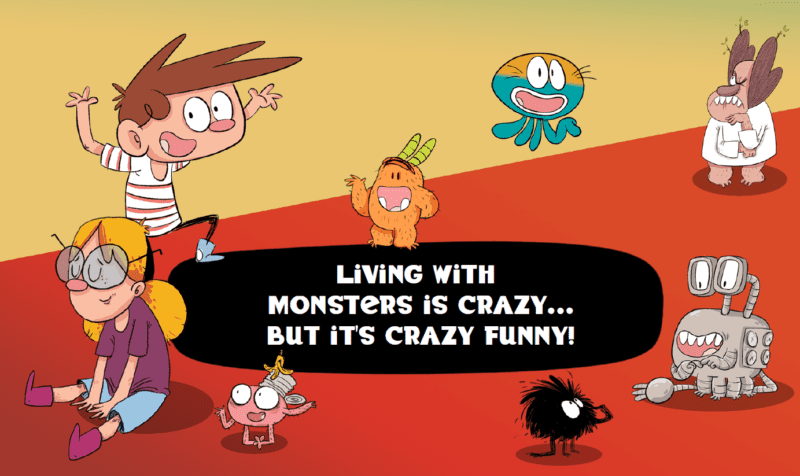 With the passage of time, the improvement of new technologies, the appearance of new platforms and consumption habits, the relationship between graphic novels and animated series has not stopped growing and feeding back into each other. In fact, series go from paper to screen and vice versa. Based on the hit graphic comic book series, Motion Pictures is currently working on the Agus & Monster animated series.

Motion Pictures is a production and distribution company, with more than 25 years in the field. It is behind international productions such as MyaGo (Ireland), Pumpkin Reports (Malaysia), Happy Farmers (Italy) or Virtual Hero (Japan). Monstrous news is that Motion Pictures already got more than two thirds of the project’s budget secured, with the two biggest broadcasters in Spain (TVE and CCMA). And keep counting!

To get a sneak peek, watch the first teaser of the series: